By CEF of Dominica 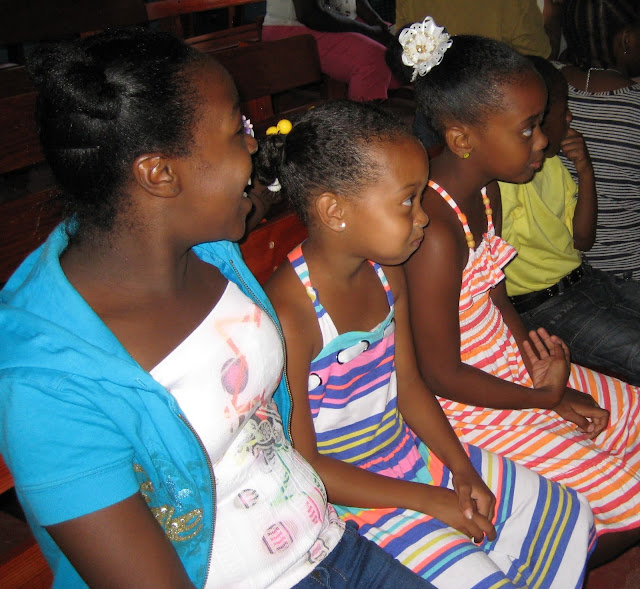 Child Evangelism Fellowship® is the world's largest evangelistic outreach to children, it is an interdenominational, international, faith work with the home office in Warrenton, Missouri. This organization is a fellowship of Christians dedicated to the task of winning boys and girls for Christ. In an average year CEF reaches 19 million children worldwide.

Child Evangelism Fellowship of Dominica was established in 2012.

Child Evangelism Fellowship works together with churches, schools and communities to evangelize children, establish them in the Word of God and in a local church for Christian living. We aspire to reach the multitude of children whom no one else is reaching with the Gospel.


Our mission is to reach every child, in every nation, everyday.

CEF was founded by Jesse Irvin Overholtzer in 1937. Growing up in a religious family, Jesse at the age of 12 was convicted of his own sin and sought counsel from his mother. He was told, "Son, you are too young." It wasn't until Overholtzer was in college that he heard the Gospel and trusted Christ as his Savior.

When Jesse was sixty he read a sermon by Charles Spurgeon and the words written in that sermon gave him a shock: "A child of five, if properly instructed can as truly believe and be regenerated as any adult." At first he did not believe that Spurgeon was right and decided to put what he said to the test. He simply explained the gospel to a nine year old boy and he readily put his faith in Jesus Christ, a ten year old girl named Ruby responded in the same manner. In a short time, twenty one children had believed on Jesus and were saved and some even led their parents to Christ.

In May of 1937, Jesse Overholtzer founded Child Evangelism Fellowship. His dream to see an army of Child Evangelists encircling the globe is a reality today.

Popular posts from this blog

By CEF of Dominica
Read more